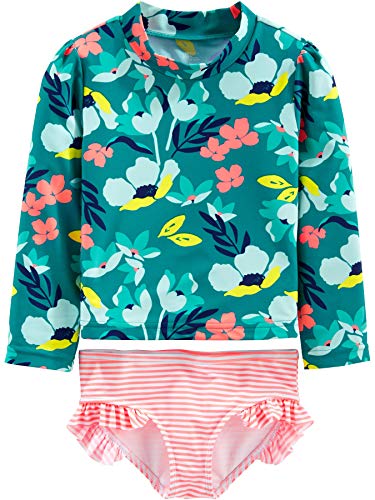 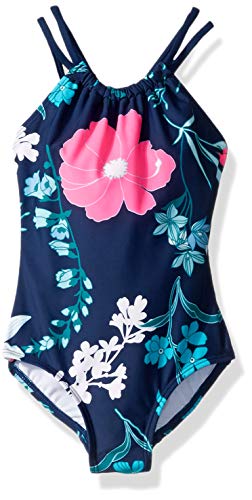 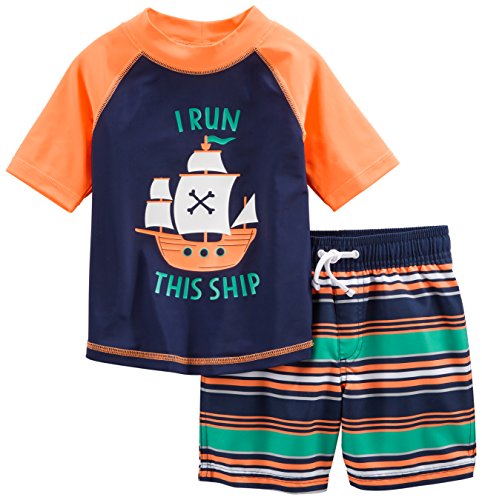 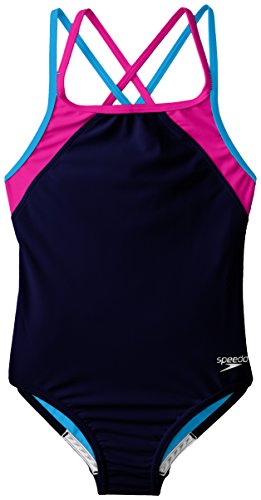 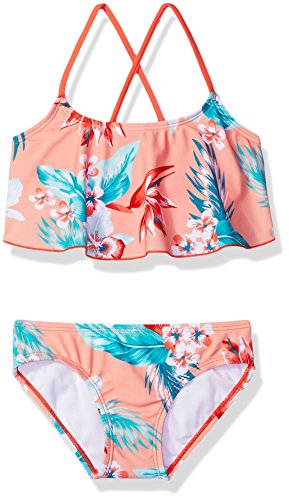 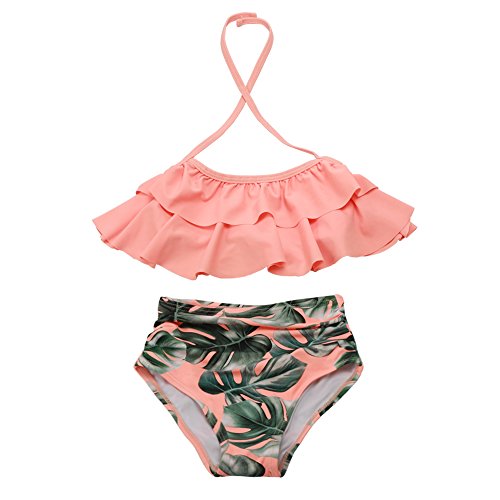 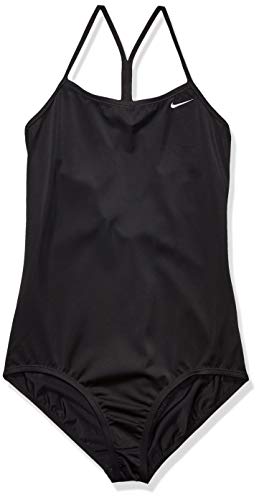 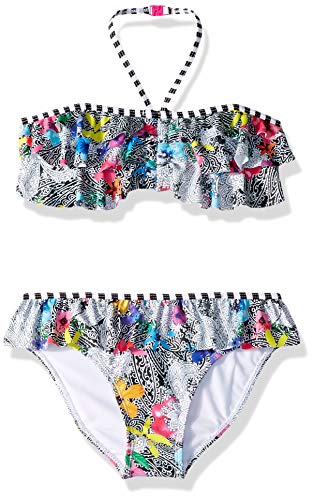 'The Real Housewives of Atlanta' Act a Fool in the Motherland

On 'The Real Housewives of Atlanta,' Marlo demonstrates why she has seven mug shots, Sheree commits a faux pas and Cynthia just wants to be with the cool kids.

There's not enough self-medication in the world to deal with this monstrosity of an episode of "The Real Housewives of Atlanta" (and this is only Part One of Three). If Scary Island didn't teach Bravo to have psychiatrists on serious standby whenever any of its Housewives take international flight, surely this particular descent into madness, known as the Journey to the Motherland, will.

The Talls and The Smalls endure a 15-hour flight to South Africa and so far so good. Cynthia Bailey documents the fun with her flip cam, while Phaedra Parks is anxious to mount an elephant or two in hubby Apollo's absence. Upon arrival in Cape Town, the gang is greeted by a tour guide at the airport who says she's "pleased to have you here." Oh, honey, if there was ever such a thing as famous last words, surely those were it. It was kind of strange that the tour guide wanted them to roll their luggage carts onto the escalator instead of taking the elevator. Maybe she didn't want to be trapped in an enclosed space with the Madwomen of Atlanta.

And so the sojourn begins. The Housewives are nervous about what accommodations Phaedra has arranged, ready to throw down if she's stuck them all in mud huts. Party-crashing socialite/criminal, Marlo Hampton's utmost concern is having her own bathroom, since she doesn't like to share. I wonder how that worked out while she was in prison? On the shuttle ride to their hotel, Marlo declares she'll be sharing her etiquette tips with the Housewives each day. Oh, Lord. Who invited Countess LuAnn deLesseps on this trip? As Sheree Whitfield astutely pointed out, "I doubt very seriously that Emily Post has a chapter in her book about aggravated assault." Indeed.

The Housewives are relieved when they arrive at their hotel and find luxuriously appointed suites. Sheree jokingly suggests that she and Phaedra bunk with NeNe Leakes. Marlo harasses the concierge for the names and rap sheets of the housekeeping staff who will be cleaning their rooms. And if anybody calls in sick, Marlo wants 24 hours notice. The only criminal allowed on the premises is Marlo, thank you very much.

The next morning, Phaedra bestows a little gift upon each of her fellow Housewives, but oops! Party-crasher Marlo doesn't have one. Then has the nerve to complain about it. She has to be reminded yet again that Phaedra didn't know she was coming, because, "everybody knows this is what happens when you casually plus one." I guess that wasn't in Marlo's etiquette book. More etiquette faux-pas bubble under the surface when Sheree mentions her South African gay husband has invited her to a dinner party that night. Except, instead of inviting everyone, Sheree will only allow Kandi Burruss and Phaedra entrée. Remember this moment, because it will come back to haunt.

The Adventures of The Real Housewives of Atlanta in South Africa continue when the ladies take a sightseeing yacht ride and are amazed to discover how sophisticated Cape Town is. Kandi is the only one curious about African history, while her fellow Housewives ring the garcon for more wine and cheese. Chatterbox Marlo is tap dancing on everybody's last nerve and Kandi's 'bout ready to send this fool back to the ATL. And what was up with those bangs in Kandi's confessional?

Marlo instigates some mess with Kandi, about how she supposedly snubs her in the ATL, so then Cynthia, who's just so desperate to be relevant, dredges up her "past" with Phaedra. Didn't these ladies already hug that out? More and more, I think Cynthia would do better with "The Real Housewives of New York." NeNe now wants to clear the air with Phaedra, who's mystified that there's a problem. Next up, Marlo wants NeNe and Sheree to air kiss and make up and now it's just getting to be a little too Dr. Phil up in here.

After a pleasant enough boat ride, the ladies head back to their respective corners to get ready for their individual evening outings. Cynthia has arranged for the non-invited Housewives to go to dinner at a swank restaurant, while the chosen Housewives try to decide between pants or dresses. Cynthia, who really is tall, pops over to tell Sheree, Kandi and Phaedra they can come to dinner if they want. Sheree, who has concluded Cynthia's not as much of a NeNe "booty-licker" as she used to be, says if Cynthia wants to come to the party, she's welcome. Cynthia does a double-take. "So I'm invited, but they're not?" Cynthia clarifies, her heart racing with excitement over being tapped to join the cool kids table. She asks for a moment to think about it.

And here's where it gets ugly.

A gleeful Cynthia can't wait to run over and tell NeNe and Marlo she got invited to the dinner party and they didn't. Now, the right thing for Cynthia to do would have been to graciously decline Sheree's offer, since she'd already made plans with NeNe and Marlo. Oh, but Cynthia's Taylor-Armstrong-please-like-me-and-think-I'm-the-coolest-girl-ever tendencies get the better of her. NeNe could care less, but Marlo is enraged. How dare SHE not get an invite! And it was on like Donkey Kong. Marlo flies over to Sheree's room to confront her about the slight and a shocked Sheree puts on her "who gon' check me, boo?" face and goes toe-to-Louboutin-toe with the yappy socialite/criminal.

Sheree and Marlo go below the belt, hitting each other with accusations of 80 year-old white sugar daddies and repoed Aston Martins. And let's not forget about being married to cross-eyed football players and criminal pasts. Marlo offers to loan Sheree some money, who tells her to get out of her bank account. That all this screeching and carrying-on didn't bring security pounding on the door is a miracle. Or maybe Bravo's producers paid them to go away. NeNe looks on in horror, her Machiavellian plot exploding in her face. She has a revelation; is that what she looks like? Um…yeah. Has she not been watching herself on the show all these years?

Cynthia, who started this crazy ball rolling down the hill, stands mute, while NeNe tries to keep Sheree and Marlo from ripping each other's weaves out. She tries to explain to Sheree that Marlo's feelings were hurt by not being invited. NeNe finally yells at Marlo to shut up and Seven Mug Shot Girl gets put in a timeout on the stairs. Seriously, though, Marlo is crazy. Not funny, ha ha, "You So Crazy," but straight-up psychotic.

Kim Zolciak, who used to be on the receiving end of most of these hair-pulling matches, is happily ensconced back in Atlanta with her kiddos. The only crazy she has to put up with is her dad's creepy ramblings, although he did give his thumbs up on Kim picking Kroy. Way better than that jackhole Big Poppa. Now, if Kroy would just come through with that diamond…

Next week, Marlo wants us to watch her spot, NeNe gets scared and the ladies try to do some good.

More From this Contributor:

On "The Real Housewives of New York City," the Cuckoo Flies Out of The Nest

'The Real Housewives of Orange County' Call It a Day

'The Real Housewives of Atlanta' Untie the Knot

Note: This was written by a Yahoo! contributor. Join the Yahoo! Contributor Network here to start publishing your own articles. 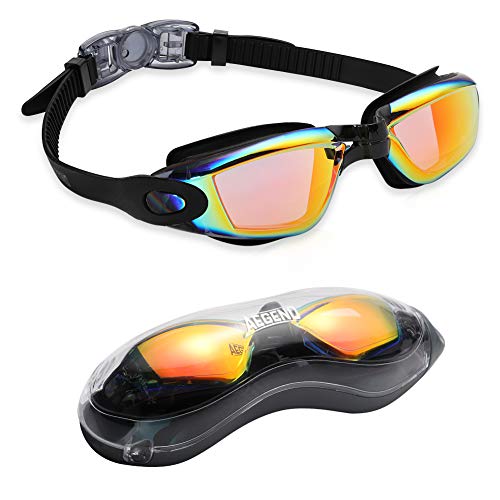 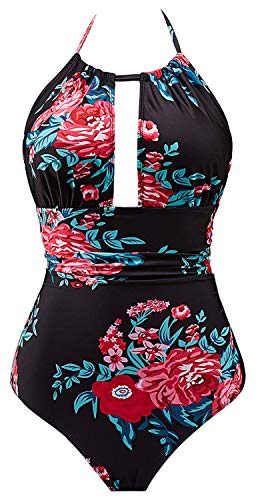 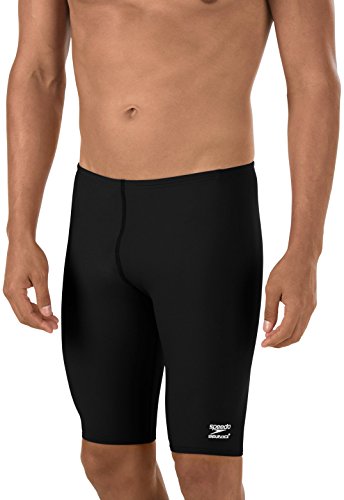 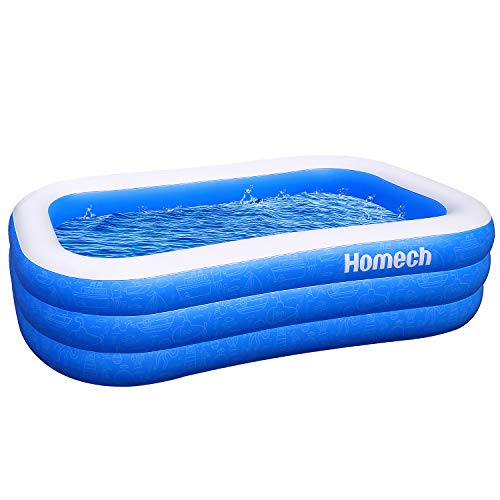