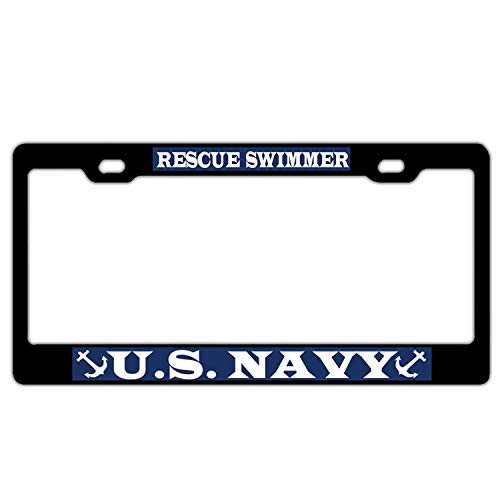 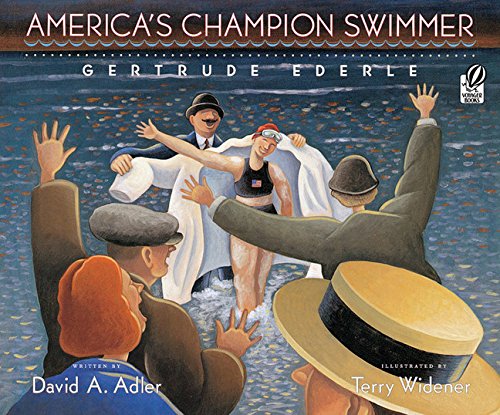 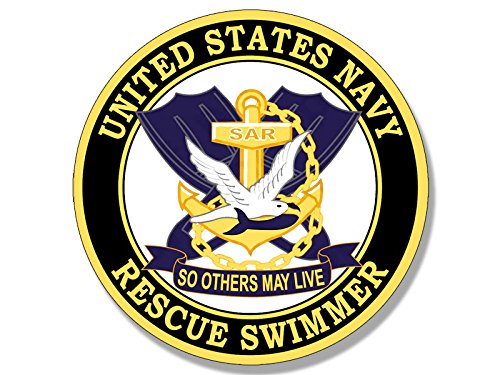 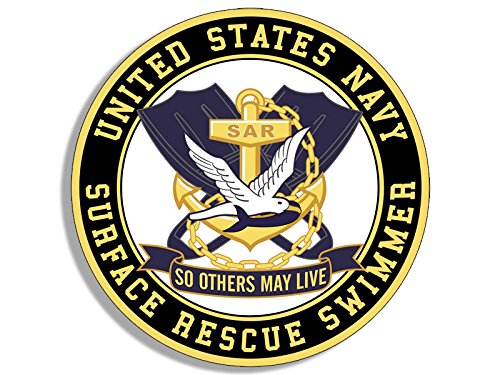 The Waves, The Wake 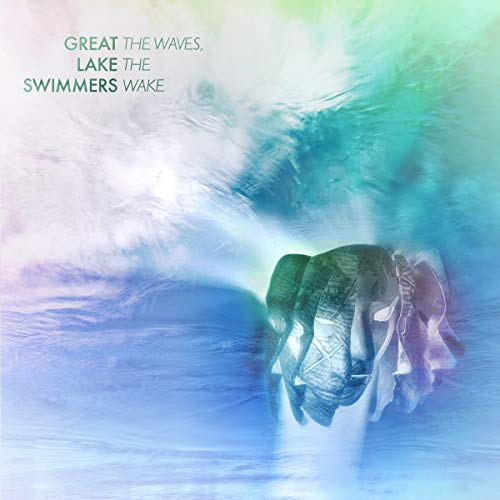 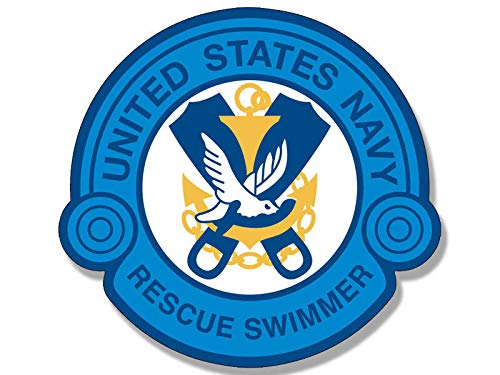 You're Boring Us All 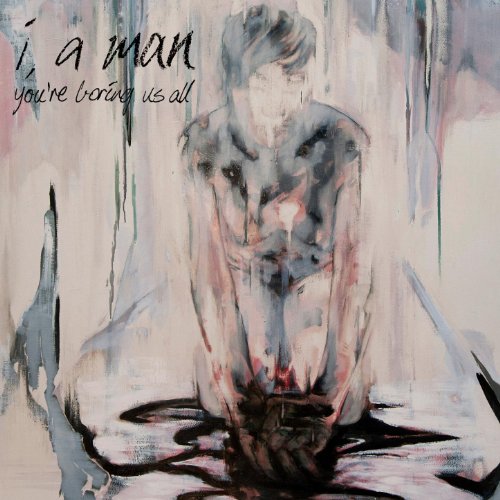 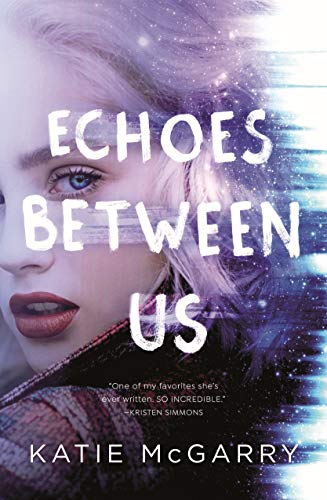 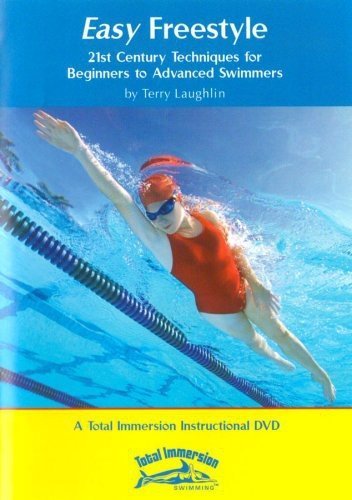 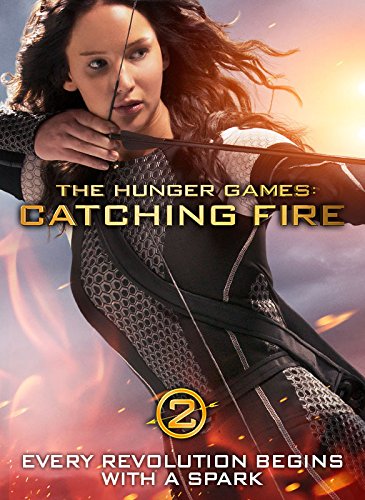 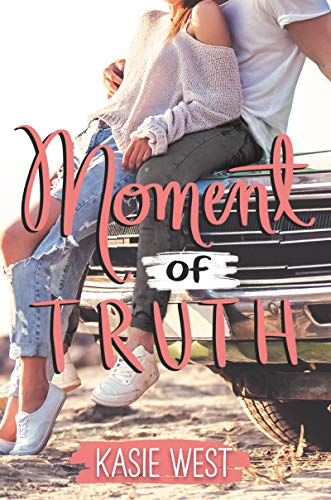 Jay Leno's prime-time show is slated to end on February 12, just as the Winter Olympics start. Where does this leave Conan O' Brien, Jimmy Fallon and the rest of the late night line-up?

I wasn't the only one that felt that way, having talked to plenty of people who didn't like the new show. Now, Jay Leno's show may be canceled as soon as the Winter Olympics begin. This makes sense, since the show would probably have been pre-empted much of the time by coverage of the sports event. It is about as graceful a transition from prime-time - and back to late night television - that Leno could expect to make.

Leno's late night show had its own special vibe, seemed more risque' and didn't have to compete for viewer loyalty with prime-time shows. Even though the earlier evening Jay Leno show apparently met NBC's benchmark for success, pressure from network affiliates seemed to be the turning point. Leno's show was relatively cheap to produce, making it seem a smart gamble compared to expensive prime-time dramas but the money saving move wasn't enough.

The show simply didn't bring in enough ratings to satisfy the affiliates. In fact...

Leno's prime-time show on NBC did poorly enough to hurt the news shows following it, pulling down their ratings. I can understand this because I'd usually switch from Jay Leno's show to another one, including the news that followed my preferred show.

Apparently, NBC affiliates felt the loss of viewers and low ratings and didn't want to put up with it. They and were putting pressure on the station to do something. It apparently worked and NBC caved. But that leaves a completely new set of decisions facing NBC executives. Among them:

Will Leno's Show Becomes a Half Hour Show?

One scenario in play is that Jay Leno gets back his later time slot on NBC but the show lasts only half an hour, barely time for Leno to get through his monologue. Or would the monologue go and a guest star or two manage to be squeezed into that half hour Jay Leno show? With this new change, Conan O'Brien would then get an entire hour, the lion's share of time for those watching late night television. While the network seems determined to keep O'Brien, the question becomes.....

Will Conan O' Brien Decide to Stay on NBC Late Night Television, Even With an Hour Show?

With all these changes and contract negotiations, Conan O'Brien could get frustrated and decide to switch networks or reconsider his options. If Leno's show starts at around 11:35, it could get viewers who have just finished watching news and might stay engaged long enough to watch Leno's show, if the half hour format works. Taking 30 minutes out of a show can drastically alter its content and feel. Viewer loyalty could get lost in the shuffle.

If Leno's late night show doesn't work in a half hour format (and I have my doubts that it would), this could be bad news for O'Brien, too. After all, Leno's poor ratings in the earlier slot also hurt the ratings of news shows following Leno. If he doesn't do well with a half hour show, it could have people turning off their sets before O'Brien comes on. For now, O'Brien hasn't signed any new deal and may even be shopping around.

Will a Half Hour Jay Leno Late Night Show Succeed?

As noted before, it is hard to imagine a 30 minute Leno late night show having the same viewer appeal as an entire hour. Losing a half hour could make it or break it for Leno, someone who seems most comfortable doing a monologue and then talking to guest stars, usually the celebrities of the day. With a shortened time, it seems like something would have to give and everything would have to be carefully planned to fit the compressed schedule. A half hour show, whether in prime time or late night, doesn't seem to bode well for Leno. Of course, no deals have been finalized yet but watch for the Jay Leno show to change time slots when the Winter Olympics begins. 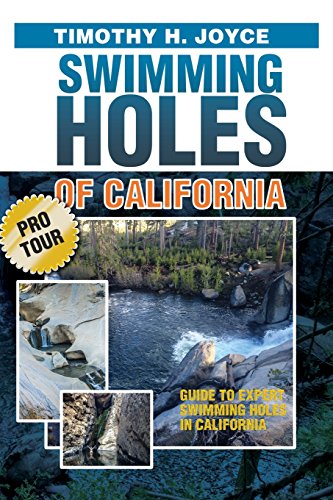 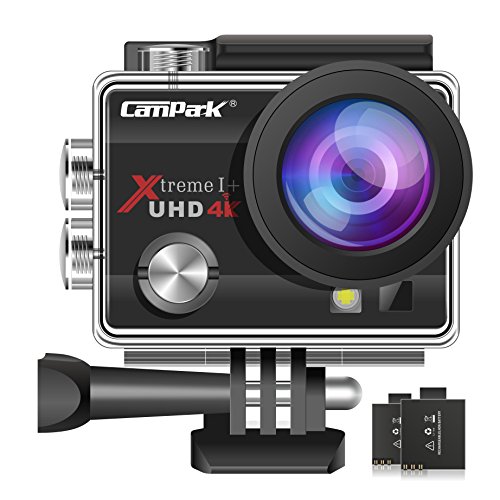 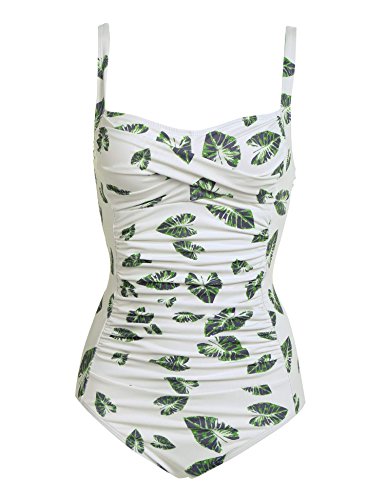 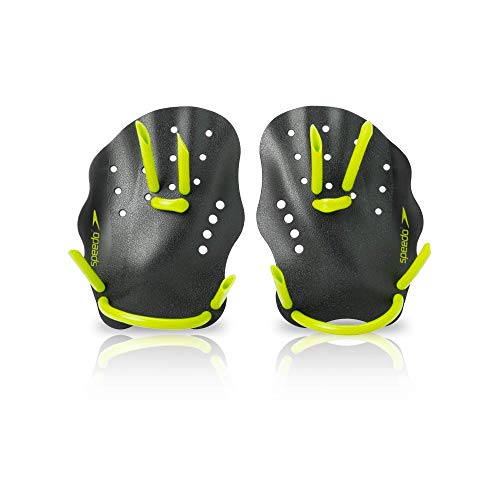