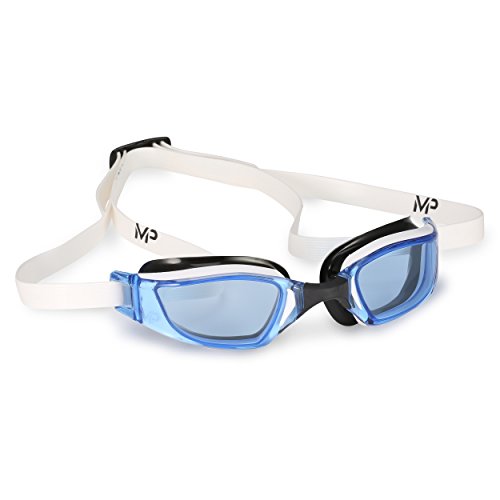 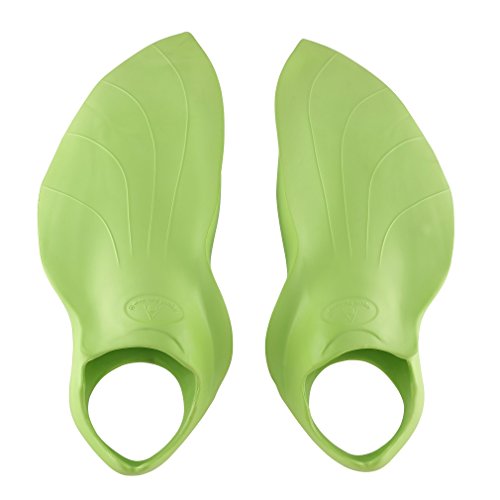 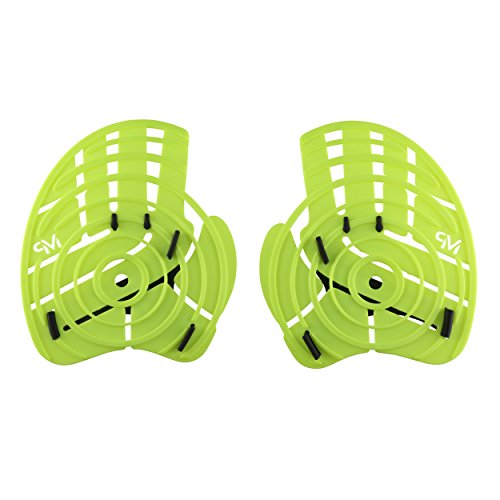 Michael Phelps, America's golden boy and honorary merman, revealed to ESPN that his diet is laden with carbohydrates. In a blog entry on the Feministing Community site it is revealed that female long distance runners are suffering because of eating problems.

Lest you think that you could imitate this Phelps diet and sleeping regimen and come out looking like a Greek god, you will do well to remember that Michael Phelps most likely expends more energy during one of his practice sessions and races than most of us living an average lifestyle will do during a week.

On the other side of the Michael Phelps calories heap are the underreported stories of female Olympians and Olympic hopefuls who struggle with bulimia and a host of other eating disorders. In a thought provoking blog entry on the Feministing Community site, it is revealed that in particular Britain's female long distance runners are suffering because of eating problems.

The same is true for female gymnasts. The blog convincingly connects eating disorders among gymnasts - even very young ones - with overzealous parents and also unsympathetic coaches. Having my offspring in a gymnastics team program myself, I would say that there is one component left out: team peer pressure.

Don't get me wrong, my kid is as skinny as they come and weight is not an issue, but team peer pressure, even on a team that is not slated for actual competition, runs strong. There is the pressure of the older kids to shave arms or legs which is then imposed on the younger and more impressionable ones. There is the pressure to look a certain way and to act a certain way.

Worst of all, some pick up these ideas from the competing teams and in the hopes of one day being numbered among them, the kids are already imposing - on themselves - the strict rules and appearances. One can only wonder about the pressure that is actually brewing within the competing teams as they look on to the higher level competition teams and seek to emulate them.

At what time do female athletes of any discipline - either alone or by unspoken pact - decide to binge and purge, starve themselves, and consider other options of squeezing out just another fraction of a second or ounce of strength? 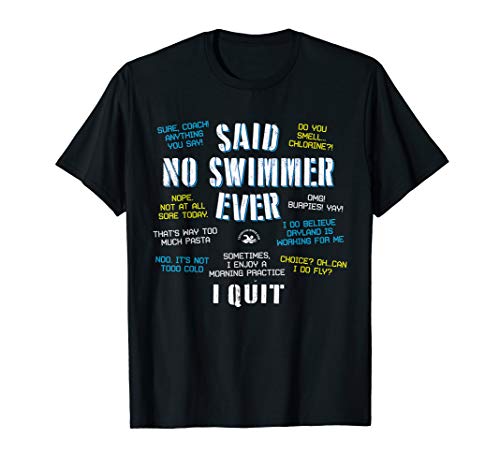 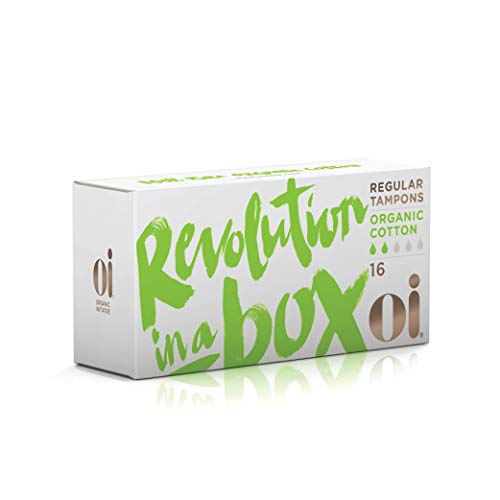 Which Tampons Are Best For Swimming 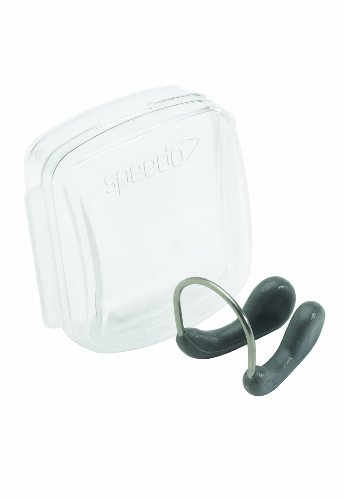 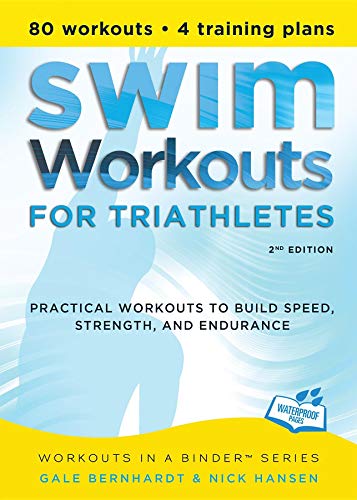